To choose donors, you can use our online catalogue, get a consultation over the phone or come to our cryobank where our specialists will help you. Expended surveys that include childhood photos, voice recordings, examples of handwriting, and an essay ‘about yourself’ allow you to choose donor biological material according to your preferences. You can choose according to specific biometric qualities, personality traits or physical similarities to you or your partner.

After choosing a donor, you can book sperm sample, donor oocytes, or embryos for a required period and complete an IVF cycle or cryotransfer at the time most convenient for you.

The main advantages of our company are a wide choice of biological material, flexible pricing policy and the opportunity to deliver cells to any part of the world.

What is the oocyte survival rate after defrosting?

Oocytes are affected by freezing significantly more than embryos, as they are more sensitive to the processes of freezing and defrosting. Initially, we used the slow freezing method. It has certain disadvantages; for example, the creation of crystal ice inside a cell damages cellular membranes. If such a thing happens, the oocyte becomes unsuitable for further use in fertilisation. During slow freezing, only 75% of oocytes stayed viable. Nowadays, we use the vitrification method, fast freezing, during which intracellular water turns into an amorphic gelatin-like substance. It excludes the risk of damaging cellular membranes. All our specialists complete educational programs learning this technique and undergo further training directly from the technique’s developers. According to last year’s statistics from our clinic, 100% of oocytes preserved their vital signs and quality after defrosting.

Which oocytes are better to use: frozen or fresh?

If a patient needs donor oocytes for an IVF trial, they can be either fresh or frozen. Some believe that the quality of fresh oocytes is higher. However, it is harder to obtain them, as it requires synchronising donor and patient menstrual cycles. Secondly, it is quite an expensive procedure. The vitrification method allows to preserve oocyte’s quality, so frozen oocytes are a cheaper biological material than fresh oocytes, with their quality being as good as fresh ones. Another advantage of frozen oocytes is the possibility to get them at any time and in any quantity in our cryobank. There is no qualitative difference between fresh and frozen oocytes used in IVF cycles.

How to choose an egg donor?

The choice of donors is based on multiple criteria. For some patients, a similar appearance is essential; for others, it is the match of blood group and rhesus factor. Some pay attention to nationality and religion. We consider all of our patients’ preferences and present you with multiple candidates from which you can choose. You can also send us your photo and leave the rest of the work to our specialists.

Oocytes of what quality get frozen?

After oocytes are obtained, their maturation stage is estimated. Accordingly, oocytes are divided into three groups: degenerative, mature, and immature. Only mature oocytes are frozen, and others are utilised.

How fast do you deliver?

Our specialists deliver across all regions of Russia and to the countries nearby. Time of delivery is discussed individually and is usually about one day and more depending on the area of delivery. 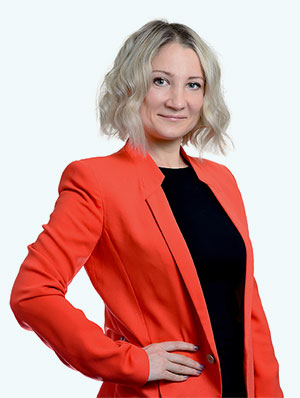 How to choose an egg donor?

Frozen donor eggs are available when you are ready! No need to worry about timing and coordinating cycles between a donor and a recipient. You never have to wait; once you are ready you can move forward with a CryoBank ALtraVita donor immediately.

Our donors are highly sought after. Once you choose a donor, contact our Client Relations team right away to secure your cohort.

If a donor is active on our database, cohorts are available immediately. There is no need to coordinate with a donor’s cycle.

Arrange Delivery To Your Clinic

Your Client Relations Specialist will work with you and your clinic to confirm shipment details.

If you have not identified a clinic, the Client Relations Team would be happy to provide you with a list of clinics we work with in your region.

Your embryology team at your IVF clinic has had a collaboration with the CryoBank AltraVIta embryology experts on our state-of-the-art protocol.

Embryo transfers are completed by your IVF clinic. 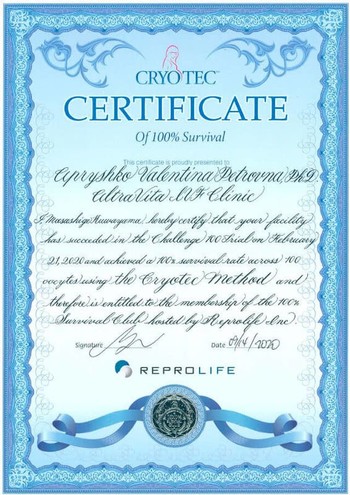 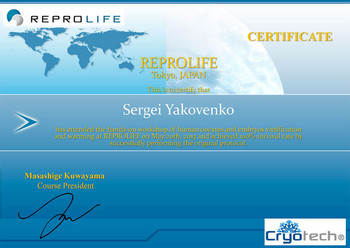 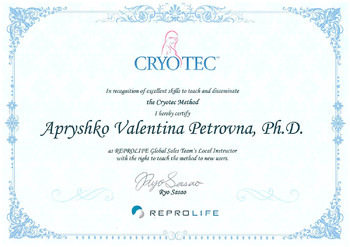 We use the latest version of the Cryotech vitrification method for cryopreservation of biological material in our clinic. It is a highly speedy freezing using cryoprotectants. It allows to preserve the material gently for long periods and allows for high effectiveness of the future defrosting. (>95%).

Cryobank ‘AltraVita” is a certified training centre of the Cryotech company led by Masashige Kuwayama-the founder of the vitrification method. Our cryobank is included in the pool of centres with maximum vitrification effectiveness (100% Survival Club).

We have a special price for Cryotech defrosting kits available for future parents of the clinics we have partnerships with. 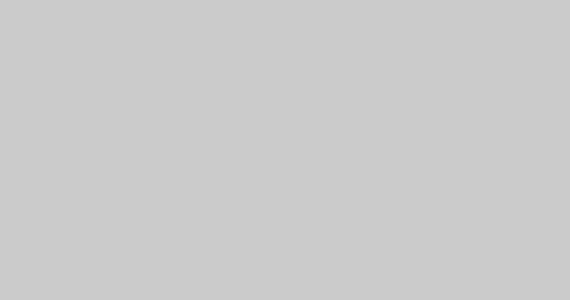 Which oocytes are better: fresh or frozen?

Begin when you are ready.

Frozen oocytes are ready to be used when it is most convenient for you. There is no need to wait for stimulation of the suitable donor and to synchronise your periods. Oocytes, embryos, and sperm samples that are shown in our catalogue are ready to be used.

Access to our catalogue from any place in the world.

Choose donors from any place. You can get help online from our specialists or contact them by phone. You can book biological material and pay online.

Buy as many cells as you need.

In our clinic, the same donor is stimulated and punctured multiple times to offer our patients the required amount of cells.

There is no risk of cancelling the donor’s puncture.

There is no risk of unexpected circumstances that can affect a donor’s stimulation. The donor has already been punctured; the cells have been obtained and frozen. You just need to define time and prepare for transfer.

Rates of fertilisation and blastocyst creation rates are similar for both fresh and frozen oocytes.

The opportunity to prepare your endometrium and complete the transfer when your body is ready increases the rate of implantation and future pregnancy.

Opportunity to have genetically identical brothers and sisters.

If you wish, you can book additional samples of donor sperm, donor oocytes or embryos for future IVF programs.

1 out of 120 candidates becomes a sperm donor.

We store blood samples from our donors, so we can always carry out additional genetic tests that you need.

Choose a donor For Parents

Request for prices for clinics